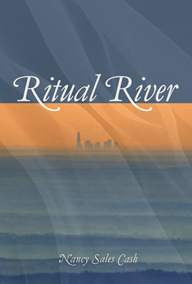 In the Smoky Mountains of North Carolina, a young couple must fight the heritage of their ancestors to save their child. Dr. Carol Mattox, an anthropologist, is called home to her dying brother’s bedside.

While home, Carol learns of the Mattox curse, which has struck the Mattox clan for nearly 200 years.

The logical anthropologist refuses to believe the rumors of the ancient Indian curse until she is presented with irrefutable evidence and learns of the star-crossed lovers, the formidable Isabelle and the irresistible Chief Tallaquoyah Wolf.

Was her brother’s suspicious death the result of the ancient curse? Is she herself destined to meet the same fate?